A House vote is expected this month on the Marijuana Opportunity Reinvestment and Expungement (MORE) Act, which would de-schedule marijuana, expunge prior convictions, impose a federal excise tax on marijuana sales, provide access to capital for small marijuana businesses, and allocate revenue to people impacted by prior drug enforcement policies. […]

A House vote is expected this month on the Marijuana Opportunity Reinvestment and Expungement (MORE) Act, which would de-schedule marijuana, expunge prior convictions, impose a federal excise tax on marijuana sales, provide access to capital for small marijuana businesses, and allocate revenue to people impacted by prior drug enforcement policies. While it is unlikely to become law in the short term, it would be the most significant federal legislative development on marijuana policy in 50 years.

Federal legalization would have a massive impact on the marijuana markets in the states that currently allow sales and consumption—particularly on prices. Because legalization opens the way for interstate trade, it could revolutionize the business as brands become available nationwide and companies apply economies of scale. Currently, products must be grown, processed, sold, and consumed within state borders due to federal prohibition.

In addition, de-scheduling would grant marijuana companies access to regular banking services and end the unfair tax treatment under IRC § 280E. 280E was enacted in 1982 to deny the deduction of business expenses for illicit operators selling drugs on Schedules I and II of the Controlled Substances Act. Combined, these factors could drive down prices—according to one estimate, federal legalization could drive prices down to between $5 and $18 per ounce from approximately $250 per ounce today. Existing businesses, designed to operate under the current legal framework in states, could find it hard to compete in the event of federal legalization.

The MORE Act would impose a federal excise tax on marijuana at a rate of 5 percent. The tax would be levied ad valorem as a percentage of the retail selling price. Taxing based on retail prices means there is a taxable event with a transaction, allowing for simple valuation. Yet, while it may be simpler to levy the tax based on price, it does not necessarily offer an equitable solution.

Excise taxes, which target specific transactions due to some unique characteristic (often negative externalities), are different than general sales taxes, which fall on most consumer transactions. An excise tax should correspond to the harm it is addressing, or the cost it is internalizing, neither of which has much connection to the price at which the good is sold. A marijuana product with similar qualities and in similar quantities should have equal tax liability regardless of design or price, but this principle is ignored by an ad valorem tax design. Taxation should be neutral and aimed at the externality, which is best expressed by the level of THC (Tetrahydrocannabinol, the main psychoactive compound in marijuana) or weight. While price could technically act as a proxy for the strength of the products, it is far from a perfect solution.

Beside not being equitable, revenue raised by ad valorem taxes risks being more volatile. Since they are price-based, and prices are likely to drop significantly, revenue raised per ounce purchased may drop quickly. Preferably, lawmakers would design an excise tax based on quantity as such a tax would provide more stability in revenue collection.

On a positive note, the MORE Act does not suggest allocating marijuana tax revenue to general fund spending. Rather, the bill appropriates funds to designated and related spending programs. As excise taxes are often volatile, they should not be relied upon for recurring spending. To that end, excise taxes should only be levied when appropriate to capture some externality or to create a “user pays” system.

The MORE Act would also have implications for state revenue. Recreational marijuana is legal in 11 states, each with its own regulatory framework. While some states can report relative success in developing in-state marijuana markets, others are still struggling. (See our state by state analysis here.) It is hard to imagine that any of the states are ready for federal legalization—especially the states still working to establish a competitive legal alternative to the illegal market. One major issue is that most states (10 out of the 11) levy their taxes on retail selling prices. If significant price declines follow federal legalization, these states would see immediate impacts on revenue. At the same time, however, federal legalization paired with the development of a federal tax framework would likely entice other states to tax marijuana.

Several states could be uniquely exposed to the effects of federal legalization. For instance, California and Alaska levy taxes on cultivators, and under a federal framework that allows interstate sales, those taxes could hurt the states’ competitiveness by increasing costs for in-state cultivators. For states that apply taxes before retail, a federal tax on retail price would partially be a tax on a tax, resulting in tax pyramiding.

Though 5 percent may not seem like an excessive tax, combined with high state taxes in some states, there is a risk of hurting businesses’ competitiveness with the illegal market.

Due to a lack of regulatory framework in the MORE Act, it is unknown how the end of prohibition would impact recreational and medical marijuana markets (and tax revenue) in the 33 states and District of Columbia which allow one or the other. That depends on the actions of relevant federal agencies. While the Food and Drug Administration (FDA) has not intervened in the current state medical marijuana programs, that could change post-prohibition. If recreational marijuana were to be regulated in a similar way to tobacco, the pathway to market (FDA authorization) may be too expensive for small businesses—almost certainly an unintended consequence. Another result may be that recreational marijuana ends up regulated in a similar way to alcohol by the Alcohol and Tobacco Tax and Trade Bureau (TTB).

Depending on the result, existing regulation and federal law could impact labeling, marketing, and ingredients. Furthermore, marijuana businesses have good cause to pay attention to ongoing federal deliberations on vaping liquid and federal import requirements for vaping equipment, which is often used to consume THC.

Designing excise taxes (and regulations) should play a key role in allowing the legal market to undercut and outcompete the illicit market, which should be one of the first priorities. Thus, legalization of recreational marijuana at the federal level should be done with respect to the massive implications it may have for existing state systems as well as a growing industry.

Was this page helpful to you?

The Tax Foundation works hard to provide insightful tax policy analysis. Our work depends on support from members of the public like you. Would you consider contributing to our work?

Contribute to the Tax Foundation

Let us know how we can better serve you!

We work hard to make our analysis as useful as possible. Would you consider telling us more about how we can do better?

Fri Sep 4 , 2020
IDAHO FALLS, Idaho (KIFI/KIDK) – Most teens would ask for a auto on their birthday, but when Camelia Murdoch turned 17 she experienced one thing distinct in head. Her birthday would like was to establish a typical vehicle. “I wanted the expertise, and I consider it tends to make it a […] 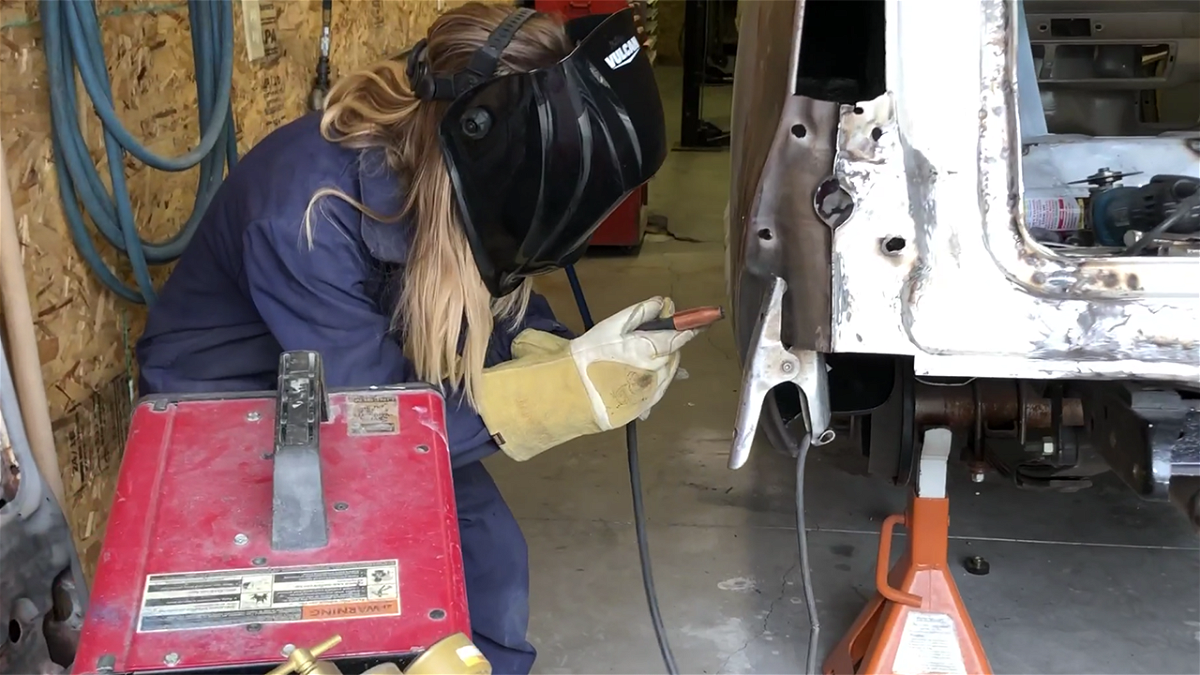